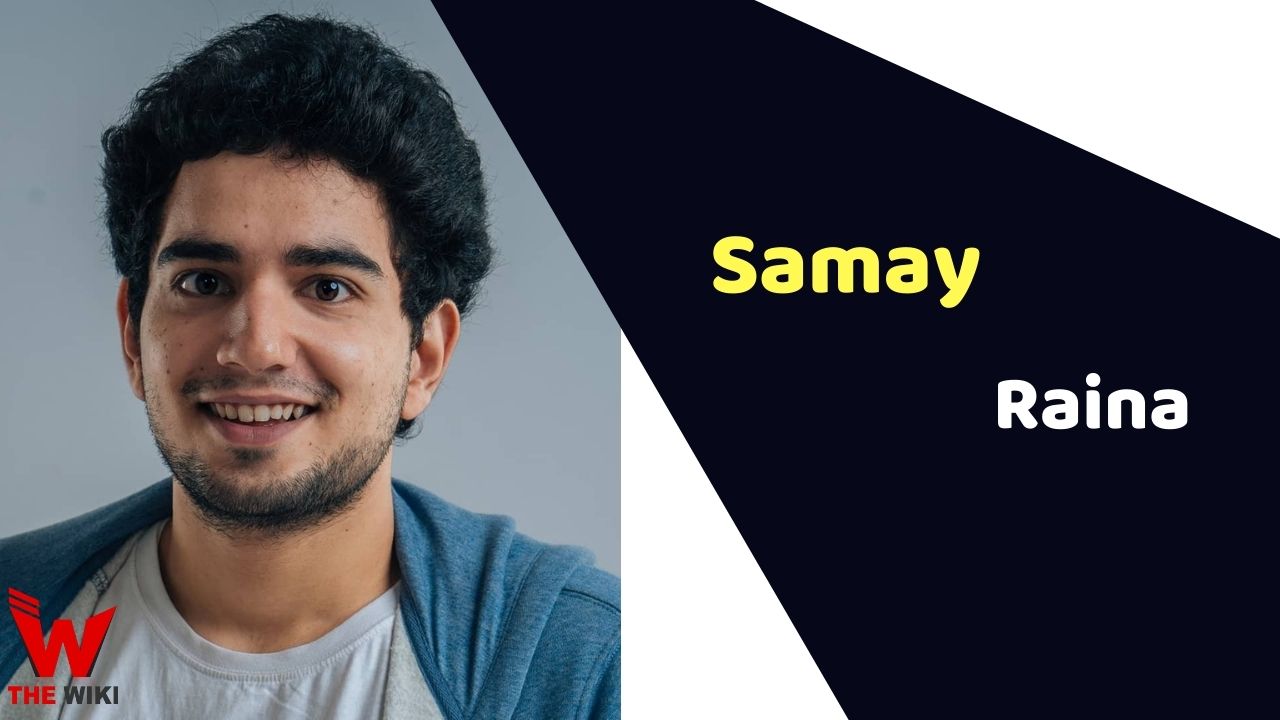 Samay Raina is an Indian YouTube sensation, Stand-up comedian and online chess game streamer. He is popular for his open mic stand-ups and as joint winner of Comicstaan with Akash Gupta.

Samay Raina was born on 26th October 1997 in Srinagar, Jammu and Kashmir to a Kashmiri Pandit family. But, due to some safety concern his family had to leave their hometown and moved to New Delhi. After few years they shifted to Hyderabad, Andhra Pradesh. Samay completed his schooling in Hyderabad and pursued his graduation degree in Printing Engineering from Pune Vidhyarthi Griha College of Engineering and Technology.

Samay has great sense of humour and observation skill. He started his stand-up comedy career on open-mic stage in his college days. He performed inside the college campus in beginning then outside college boundaries. After several open-mics, he started performing as professional comedian in Pune. After he got recognition and growth he started performing in different cities of country.

During Covid-19 pandemic, when all outdoor shows are cancelled. Raina started a YouTube channel where he streaming online Chess games. Comedian Tanmay Bhatt suggested him to stream chess game online according to Samay’s statement on his channel. Samay started streaming with other comedians like Tanmay Bhatt, Akash Gupta and more. But, Samay reached masses after he invited YouTuber sensation Antonio Radic, his channel name is Agadmator.

After his channel growing furiously Indian grandmaster Vidit Gujrathi approach him to invite him on his show and Samay did the same and that move gave more boost to his channel. Because of his efforts to promote chess in India through his channel many chess veteran like Vishwanathan Anand, Anish Giri, Baskaran Adhiban appreciate him.

Some Facts About Samay Raina

If you have more details about Samay Raina. Please comment below we will updated within a hour.