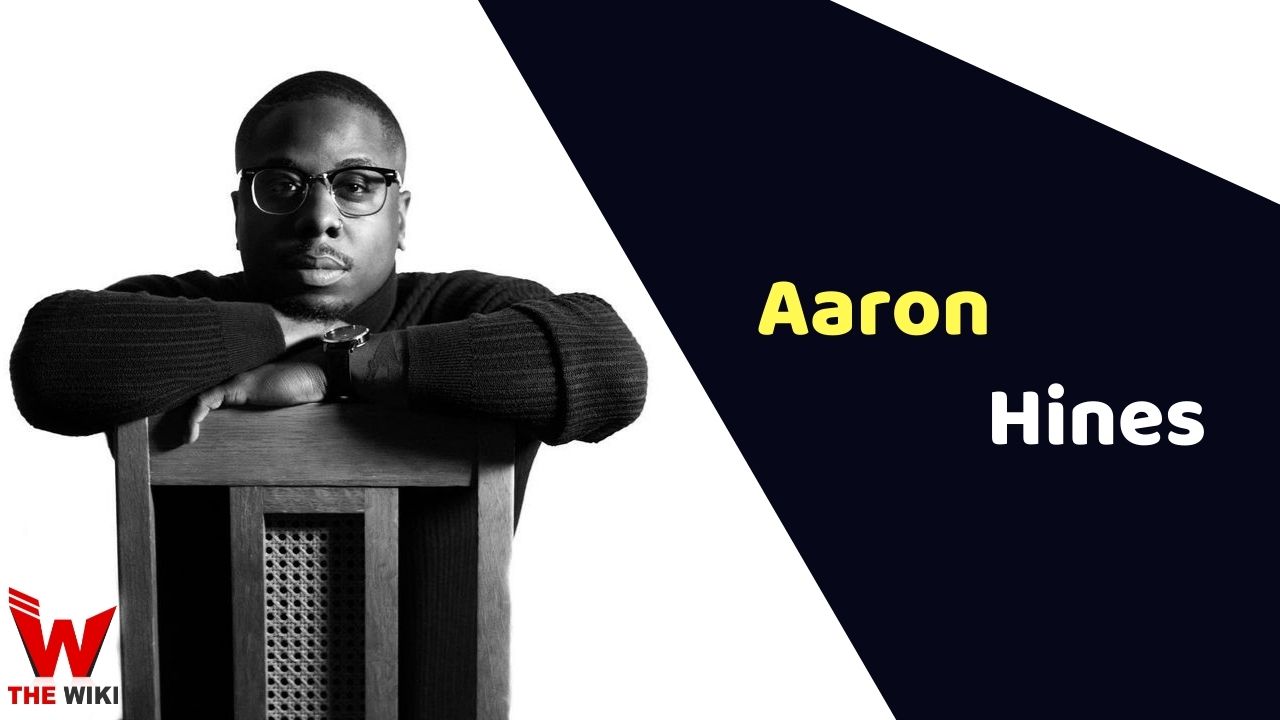 Aaron Hines is an American Singer and Songwriter. He is known for participating in singing reality show The Voice Season 21. The show is mentored by Blake Shelton, Ariana Grande, Kelly Clarkson and John Legend. He is originally from Charleston, South Carolina and currently living in San Antonio, Texas.

Aaron Hines was born on August 28, 1993 in Charleston, South Carolina to an athletic and military family. He performed on the stage first time at the age of 8 and later started learning singing and play the drums. After college, Aaron was continuing with his music when he found out his mom had stage 3 breast cancer. He was ready to move home and take care of her, but she pushed him to stay the course and focus on his music. In 2021, he participated in NBC’s popular singing reality show The Voice season 21.

Some Facts About Aaron Hines

If you have more details about Aaron Hines. Please comment below we will updated within a hour.