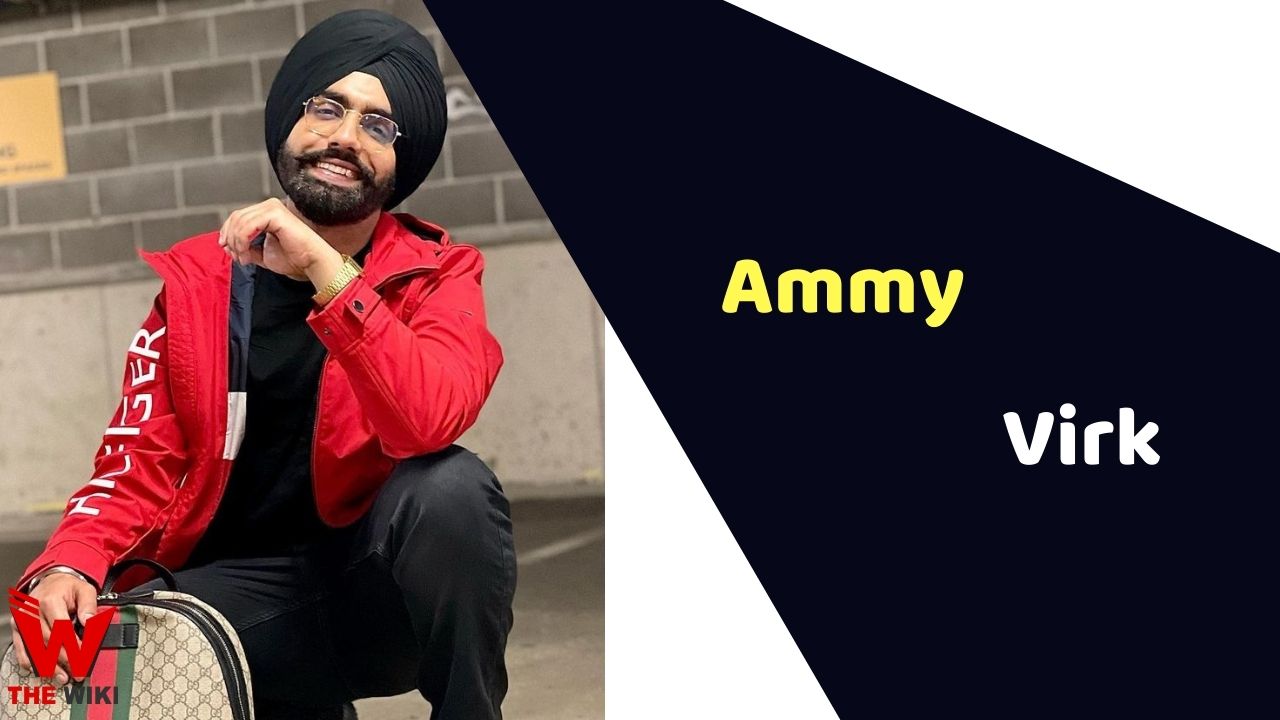 Ammy Virk (also known as Amrinderpal Singh Virk) is an Indian singer, actor and producer. He mainly works in Punjabi and Hindi film industry. He is best known for Burj the Pride of India (2021), Bambukat (2016), Sat Shri Akaal England (2017), Harjeeta (2018) and Qismat (2018). Virk won the Best Debut Actor Award at PTC Punjabi Film Awards for his performance in film Angrej in the year 2015.

Ammy Virk was born on 11 May 1992 in Lohar Majra Village, Nabha, Punjab. He belongs to a Jatt Sikh family. He completed his schooling in his hometown. He graduated with a Bachelor of Science in Biotechnology degree from Punjab University, Patiala, Punjab. He was active in sports and used to play handball and cricket in his school days.

Virk wanted to become a singer since childhood. He performed at the stage for the first time in a wedding when he was just 7 years old. He started his career as a singer with Chandigarh Diyan Kundiyan song in 2012. In 2013, he released his first album Jattizm which had 12 and all songs were super hit. Soon he become a well-known personality in music industry and got opportunity to work with B Praak. Jatinder Shah and Gupz Sehra.

In 2015, Virk made his film debut with Punjabi film Angrej directed by Simerjit Singh, in the role of Haakam alongside Amrinder Gill and Sargun Mehta. He also received Best Debut Actor Award for his film. In 2016, he appeared in the film Ardaas. In the same year he appeared in Bambukat, for which won the Best Actor Awards at PTC Punjabi Film Awards. His other works include Nikka Zaildar, Rabb Da Radio, Saab Bahadar, Saab Bahadar and Nikka Zaildar 2. In 2018, he appeared in Laung Laachi, Harjeeta and Qismat.

Virk made his Bollywood debut with Ajay Devgn starrer film Bhuj: The Pride of India in 2021 in the role of Flight Lieutenant Vikram Singh Baj Jethaaz.

Ammy Virk is married but doesn’t reveal anything about the wedding. He was in rumoured relationship with Bigg Boss fame Himanshi Khurana.

Some Facts About Ammy Virk

If you have more details about Ammy Virk. Please comment below we will updated within a hour.