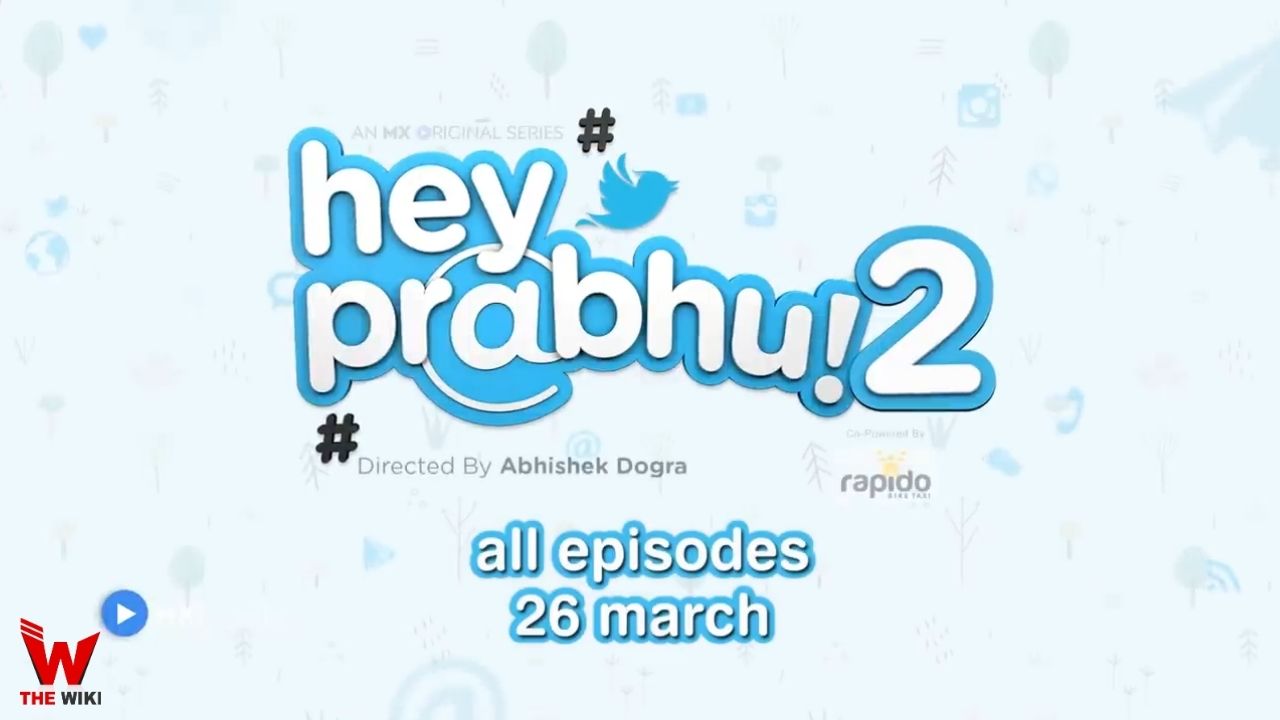 Hey Prabhu 2 is an Indian web series, directed by Abhishek Dogra. The second season of this series is released on 26 March 2021. The series is made under the banner of Ebdemol Shine India. It revolves around the life of youngsters who eat, pray, sleep on social media.

Hey Prabhu 2 is available to stream from 26 March 2021 on OTT platform MX Player. This season have total 10 episodes. Other information related to the show is given below.

If you have more details about the web series Hey Prabhu 2, then please comment below down we try to update it within an hour