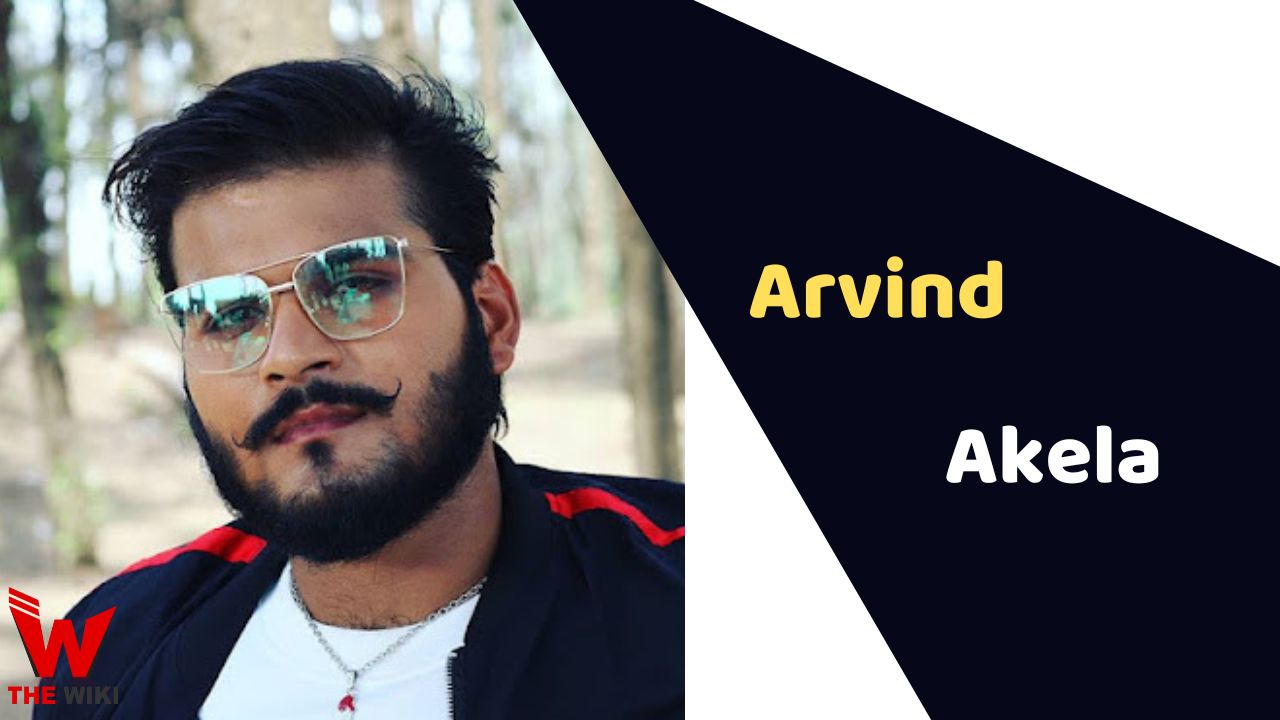 Arvind Akela Kallu (Real Name : Arvind Chaubey) is an Indian actor who is well-known for Bhojpuri songs like Naach Re Patarki, Zindagi Ban Gaye Ho Tum, Jhareliya Ke Dance, Choliya Ke Huk Raja Ji and many more. Arvind is one of the musicians who have given the Bhojpuri music world a piece of his youth. He has been performing for 15 years in the Bhojpuri industry.

Arvind was born on 26 July 1997 in Buxar, Bihar. His father Chunmun Chaubey was an artist and had an interest in the arts. He once lived and worked in Bokaro, where he wrote plays and scripts. He has three brothers Ashutosh, Avinash, and Abhishek Chaubey. Arvind attended the Bihar Public School in Ahiroli.

Arvind enjoyed singing since he was a small child. Initially he got musical training under his father. Arvind released his first Bhojpuri album Lemon Chos Lageli in 2010. He sang hit songs such as Bolta Muragawa Kukudku Kuo, Miss Call Mar Taru, Zilla Top Lagelu, Maar Ke Jeans Phad Dihtu. In 2016, Arvind made his acting debut in the movie Dildar Sajna. He also appeared in a number of successful movies, including Sajna Mangia, Deewangi Had Se, Tridev, Dildar Sajna, Trishul, and Rang, as well as Sajai Da Hamar and Ek Laila Tin Chhela.

Some Facts About Arvind Akela

If you have more details about Arvind Akela. Please comment below we will update within an hour.