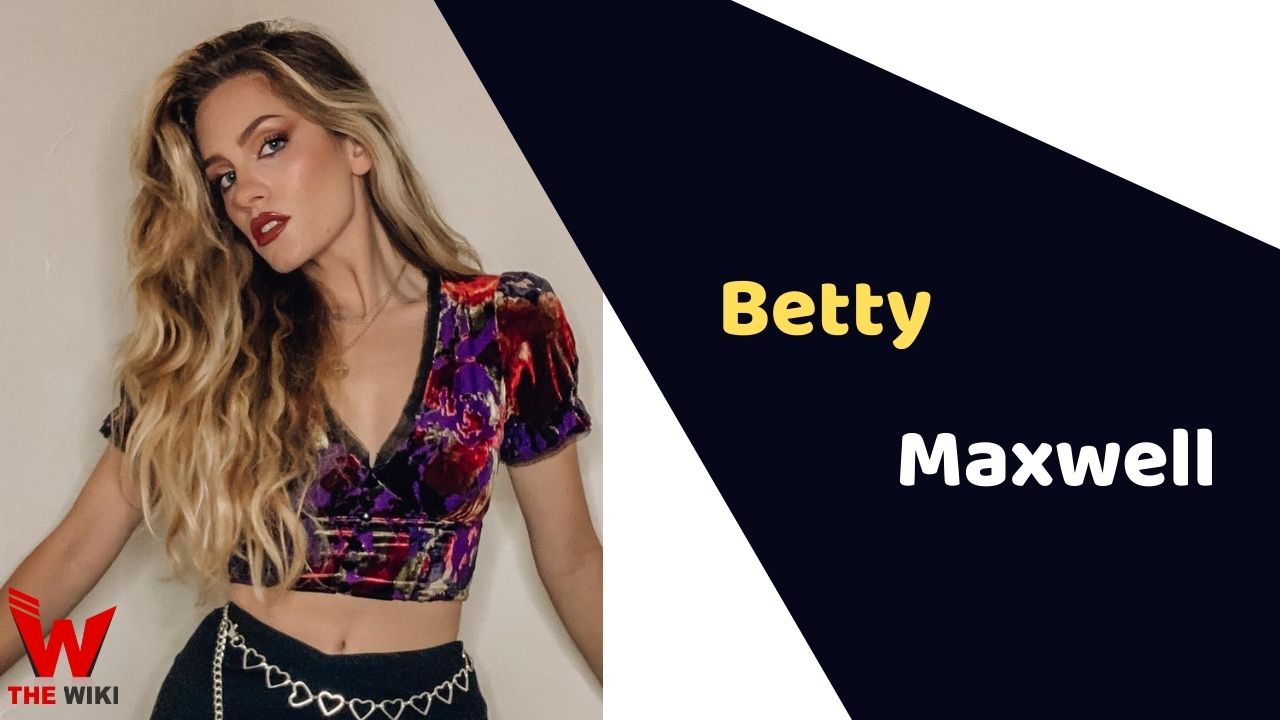 Betty Maxwell (née Cantrell) is an American actress, model, singer, beauty pageant, and author. She is the second Miss Georgia to be awarded Miss America after Neva Jane Langley, who was crowned in 1953. She was honored as Miss America 2016 by Miss America 2015 Kira Kazantsev.

Betty Maxwell was born on September 1, 1994 in Warner Robins, Georgia. Her father’s name is Mike Cantrell, and her mother’s name is Tassie Cantrell. She has two siblings named Sophia Cantrell and Mikey Cantrell. She did her schooling at Mount de Sales Academy and graduated from Wesleyan College and Mercer University.

Betty started her career as a model and won her first pageant in late 2013. The Next year, she was crowned as Miss Presidential Pathways 2014. Betty later received the designation of Miss Warner Robins 2015, which allowed her to enter Miss Georgia 2015 contest. She won the contest in 2015 when she got presented with her crown by former Miss Georgia, Maggie Bridges.

Betty consequently got chance to represent Georgia in Miss America 2016 and ended up as a winner. Apart from modelling, she is a very good singer and began her career with the television singing reality show American Idol season 20 aired on ABC in 2022.

Betty Cantrell tied the knots with Spencer Maxwell in 2018. They first met on Tinder three months before Cantrell won the Miss Georgia 2015. They continued a long-distance relationship throughout her reign as Miss America 2016. In 2018, The couple got married on April 13, 2018 in presence of close friends and family in Cantrell’s hometown Greek Orthodox church.

Some Facts About Betty Maxwell

If you have more details about Betty Maxwell. Please comment below we will updated within a hour.