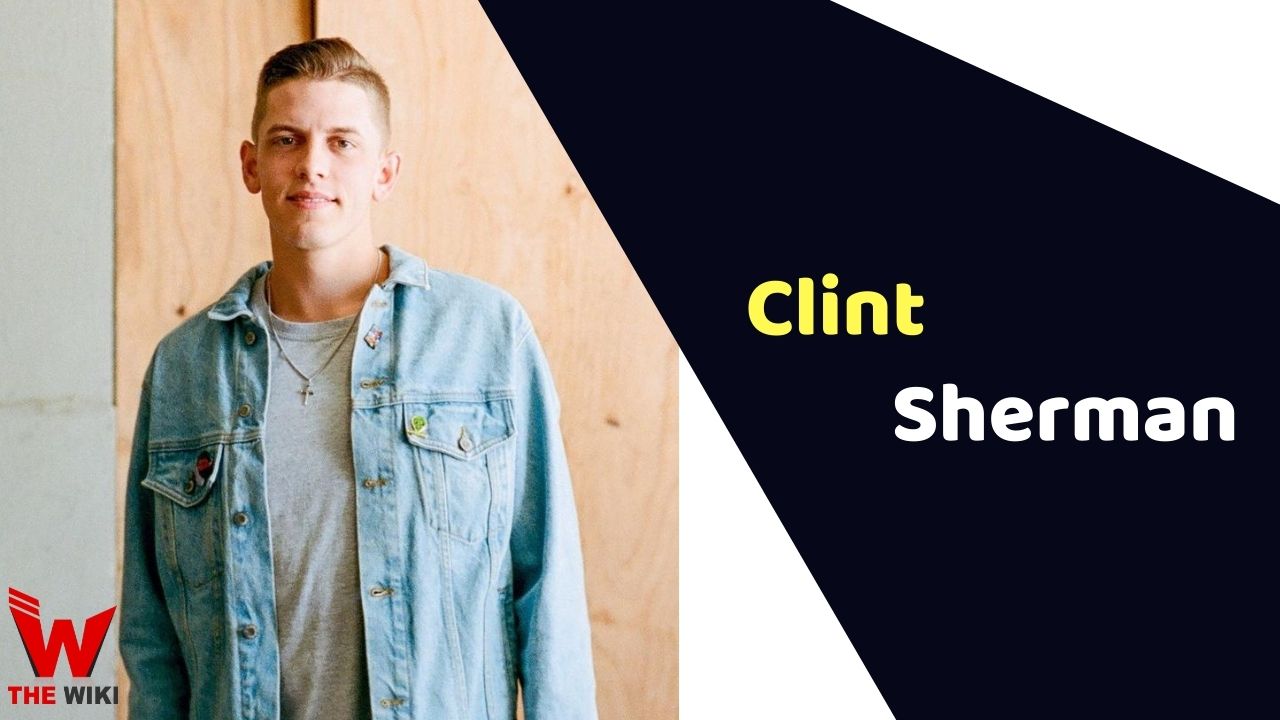 Clint Sherman is an American Singer and Songwriter. He is known for participating in singing reality show The Voice Season 21. The show is mentored by Blake Shelton, Ariana Grande, Kelly Clarkson and John Legend. He is originally from Royse City, Texas.

Clint Sherman was born in a small town in rural Texas. As a child, he never thought of joining the music industry. At 13, his mother gifted him a guitar. Since then, he inclined towards music. He joined a worship band in high school and started a country band that gigged around Dallas after the graduation. In 2021, he participated in NBC’s popular singing reality show The Voice season 21.

Clint recently got engaged to his girlfriend Jenni and is ready to start their new life together.

Some Facts About Clint Sherman

If you have more details about Clint Sherman. Please comment below we will updated within a hour.