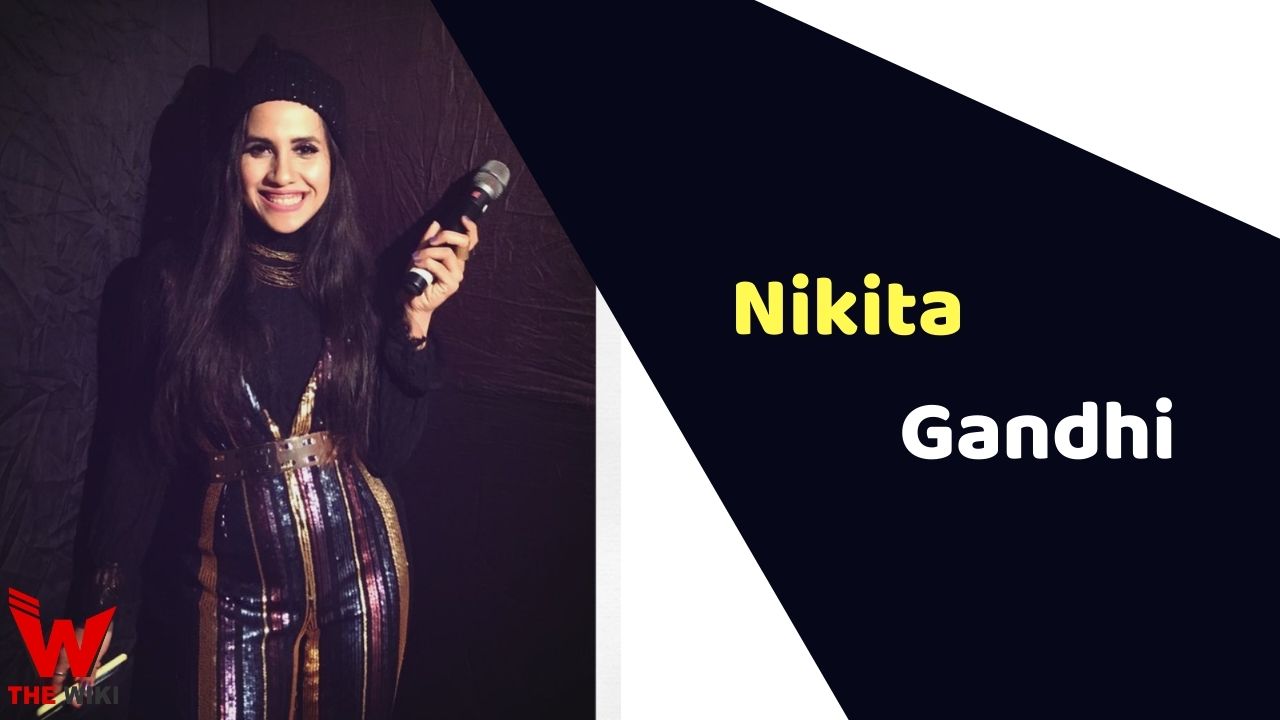 Nikita Gandhi is an Indian playback singer. She has sung songs more than 5 languages including Tamil, Telugu, Hindi, Kannada and Bengali. She gave her voice in famous Bollywood films like Ittefaq, Jab Harry Met Sejal, Raabta and Sachin: A Billion Dreams.

Nikita Gandhi was born on 1 October 1991 in Kolkata, West Bengal to a mixed Bengali and Punjabi family. She belongs to a doctors family where her both parents are dentist Her father name is Udey Vir Gandhi and mother name is Nipa Gandhi. She has two brother in the family.

Gandhi did her schooling from La Martiniere For Girls, Kolkata and and graduation in BDS (Bachelor of Dental Surgery) from Ramachandra College, Chennai. She got music training from A.R. Rahman’s foundation college KM College of Music & Technology.

Nikita Gandhi got her first first commercial project for Qyuki Music which is founded by Shekhar Kapur, AR Rahman and Samir Bangara. AR Rahman himself auditioned her and selected for a song, afterwards in 2012, she gave her voice to superhit Bengali song ‘Kotha’, a re-arrangement of Nazrul Geeti.

Gandhi has sung many part in regional films including Tamil, Telugu, Hindi, Kannada and Bengali. She also made her band and performed in Kerala and Kolkata. She released her own album ‘Ek Do Teen’ under Zee Music company label. Currently she is continuing her extraordinary journey in singing.

Some Facts About Nikita Gandhi

If you have more details about Nikita Gandhi. Please comment below we will updated within a hour.