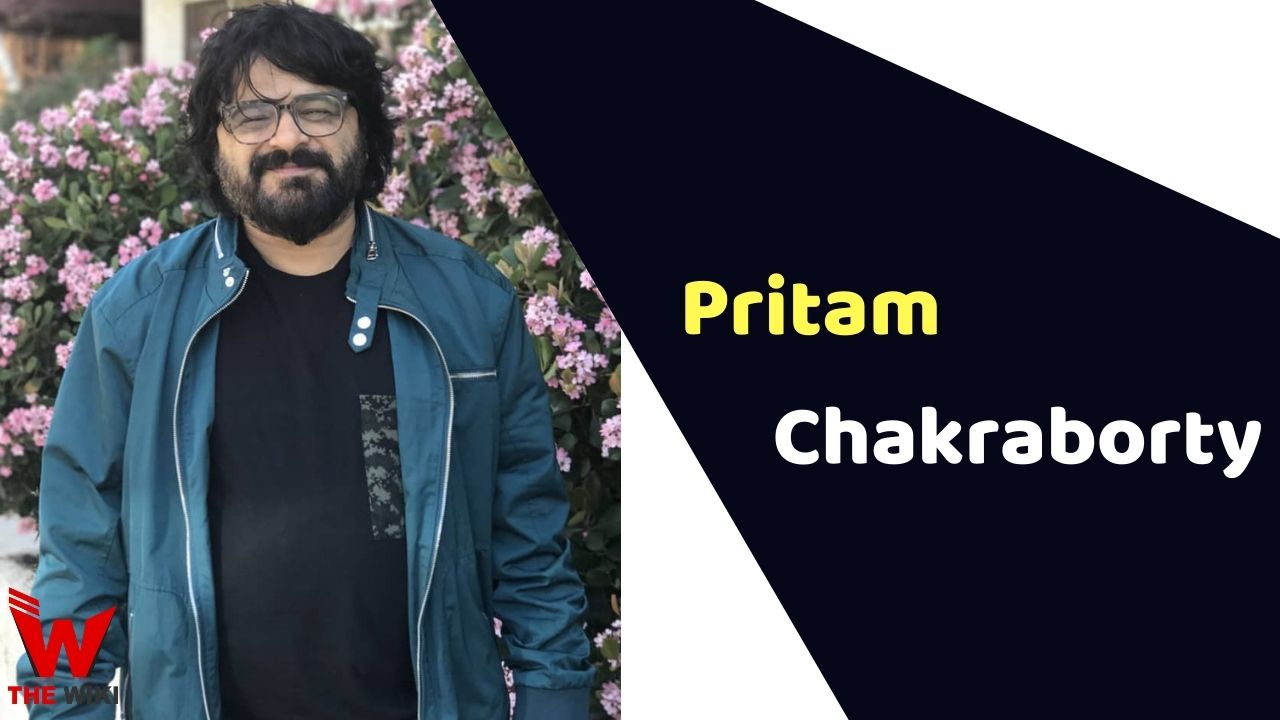 Pritam Chakraborty is an Indian musician, singer, record producer, instrumentalist and composer of Hindi films. He was born in Kolkata, West Bengal and currently lives in Mumbai, Maharashtra.

Pritam Chakraborty was born on 14 June 1971 in a Bengali family to Anuradha Chakraborty and Prabodh Chakraborty. He gained his early training in music from his father and learned to play the guitar while he was still in school.

Chakraborty completed his schooling from St. James School and his college from Presidency University. He learnt to play various musical instruments including Tabla, Guitar, Keyboard while polishing his vocals. He holds a diploma from Film and Television Institute of India, Pune in 1994 and was offered to compose background music for a Hungarian filmmaker.

Initially Chakraborty began his career in the Indian music industry by composing ads jingles for various brands like Santro, McDonalds, Parle, Nestle etc. along with title tracks for several silver screen dramas. His major break into Bollywood came when he co-composed the song Tere Liye with Jeet Ganguly in December 2001. The music left its mark. Soon the duo was offered to compose music for the remarkable Yash Raj Films’ Mere Yaar Ki Shaadi Hai. He made his name in the music industry by blending Indian classical music with western music. This unique style of Pritam can be seen in song from films like Jab We Met, Dhoom, Jannat, Barfi, Bajrangi Bhaijaan, Holiday: A soldier Is Never Off Duty, etc.

Some Facts About Pritam Chakraborty

If you have more details about Pritam Chakraborty. Please comment below we will updated within a hour.