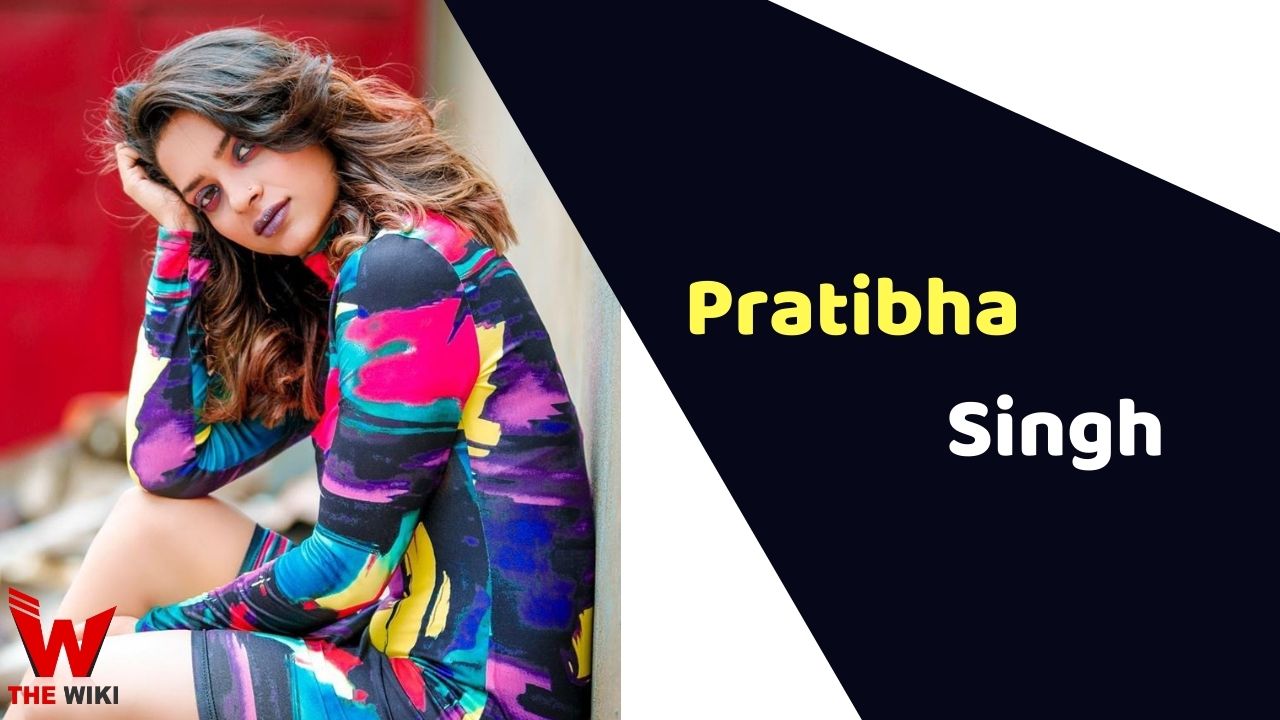 Pratibha Singh is an Indian Jiu-Jitsu player and doctor. She started her career as a dentist. She also appeared in the MTV show Roadies Revolution. Pratibha is originally from Bhopal, Madhya Pradesh. She wanted to become roadies since childhood.

Dr. Pratibha Singh was born on 31 January 1993 in Bhopal, Madhya Pradesh. Her father is Yograj Singh and mother is Shabnam. She also has a younger brother named Deepak. She did her elementary education from Eastern Public School, Bhopal, after which she graduated from Mahatma Gandhi Memorial Medical College, Indore.

Pratibha works as a dentist. She is also a Jiu-Jitsu player and participated in Jiu-Jitsu at the World Championship 2019 held in Abu Dhabi. She was ranked at the ninth worldwide in 63 kg category. Apart from this, she also participated in a famous TV reality show “MTV Roadies Revolution” season 18.

In her audition round, Neha Dhupia (Roadies judge) challenged her to arm wrestling and won the challenge and was selected for the show. She also auditioned in the previous season but unfortunately she could not be selected.

Some Facts About Pratibha Singh

If you have more details about Pratibha Singh. Please comment below we will updated within a hour.