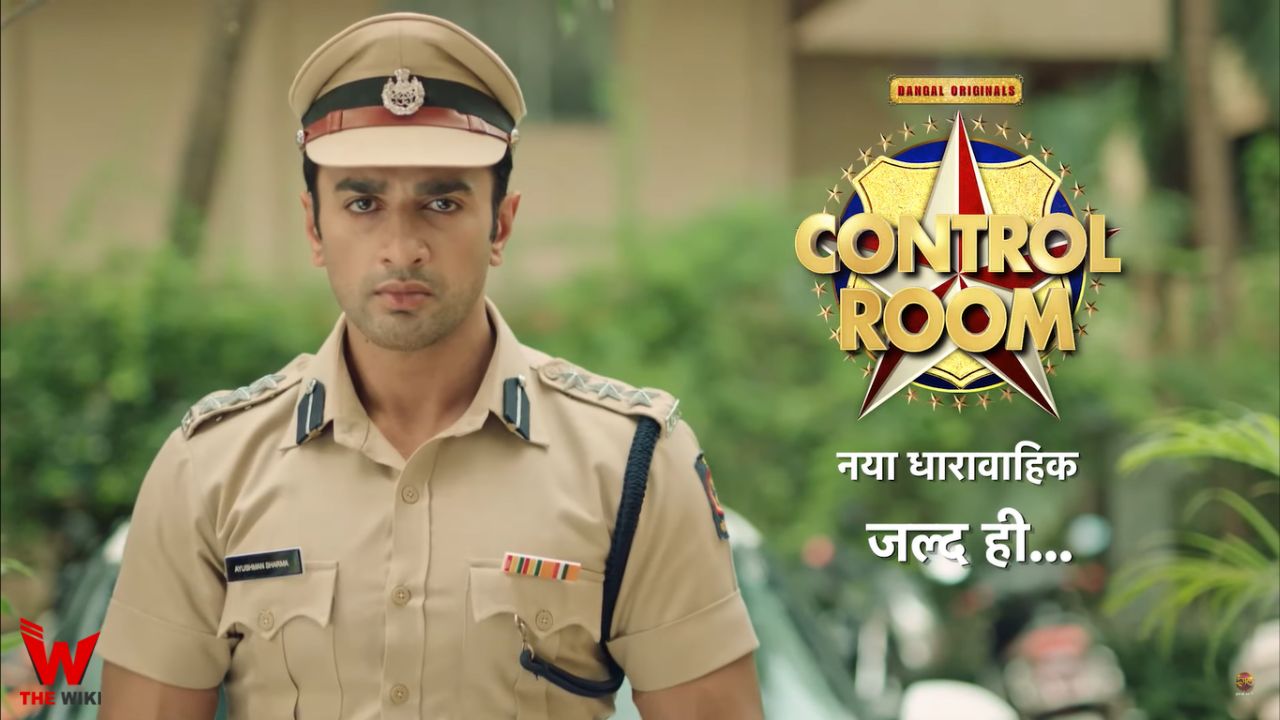 Control Room is an Indian crime drama television show produced by Yash A Patnaik and Mamta Yash A Patnaik. The show stars Nishant Singh Malkani, Samiksha Jaiswal and Rahil Azam. It is being made under the production house of Beyond Dreams Entertainment . It will be soon aired on Dangal TV.

The story of the show Control Room will be about cop ACP Ayushman Sharma who juggling his personal life while he tries to keep the city safe by catching the criminals. On the other hand, Rahil Azam will play the role of antagonist in the show where he will be seen as the best lawyer in India. The protagonist and antagonist of the show will share a cat and mouse relationship with each other where they will try to expose each other and bring each other down.

The complete cast of the TV show Control Room :

Control Room will telecast from Monday to Saturday at 7:30 pm on Dangal TV channel. The first promo of the show was released on 27 July 2022. Other details related to the show are given below.

If you have more details about the show Control Room, then please comment below down we try to update it within an hour