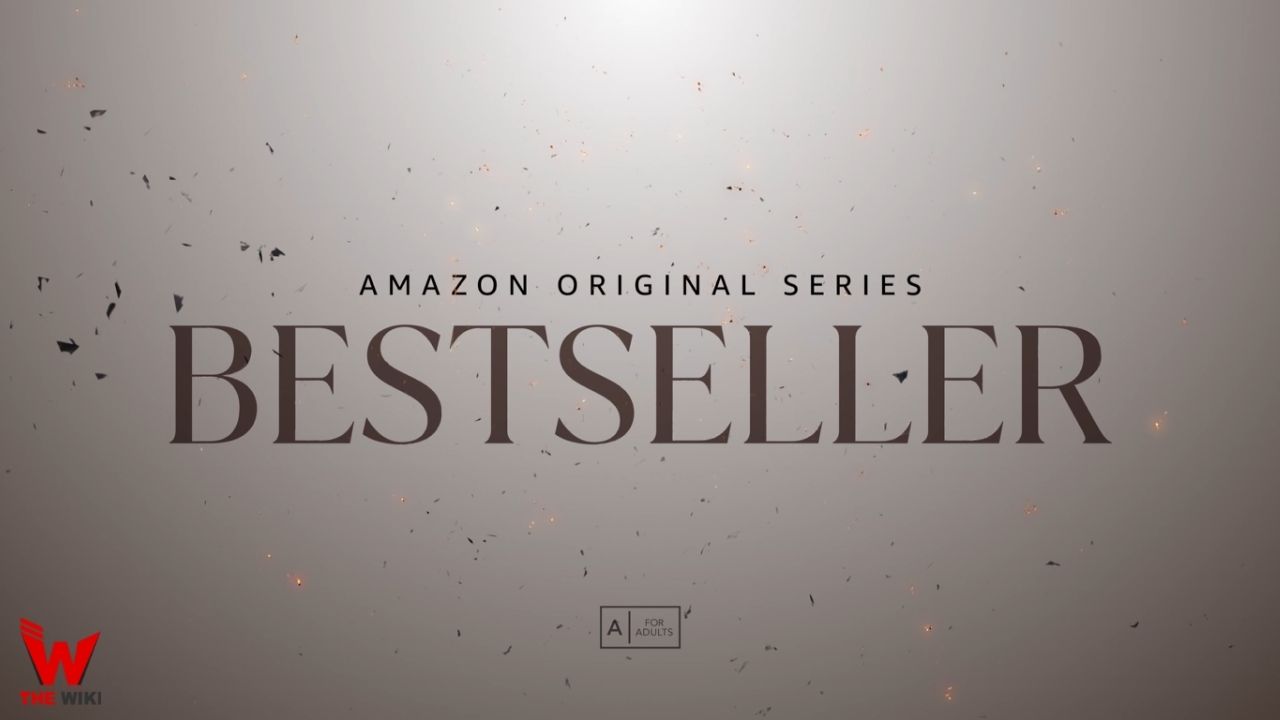 Bestseller is an Indian psychological new-age suspense thriller web series created by Alchemy LLP, Siddharth P Malhotra, Sapna Malhotra. It stars Mithun Chakraborty, Shruti Haasan, Arjan Bajwa, Gauahar Khan, Sonalee Kulkarni and Satyajeet Dubey. The series is made under the banner of Alchemy Films. It is based on Ravi Subramanian’s novel with the same name. The series was released on 18 February 2022.

Bestseller is available for streaming on OTT platform Amazon Prime Video from 18 February 2022 in more than 140 countries and territories worldwide. Its first trailer was released on 8 February 2022. Other details related to the series are given below.

If you have more details about the web series Bestseller, then please comment below down we try to update it within an hour