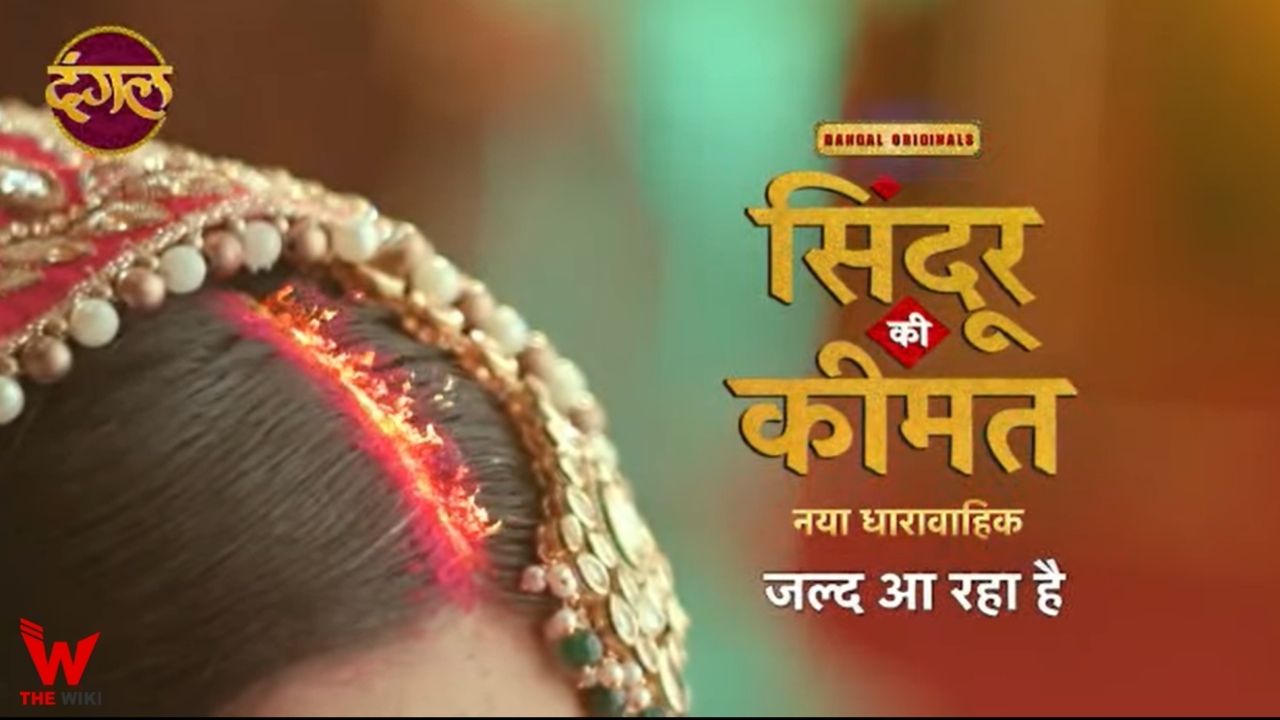 Sindoor Ki Keemat is an Indian television serial produced by Gul Khan. The show stars Shehzad Shaikh, Vaibhavi Hankare, Rajshri Rani, Prateik Chaudhary, Vijay Singh Parmar in the lead roles. The show is being made under the banner of Four Lions Production. The show is remake of Sun TV’s tamil serial Roja.

Sindoor Ki Keemat is telecast from Monday to Saturday at 9 pm on Dangal TV channel. Its first promo was launched on 23 September 2021. Other details related to the show are given below.

If you have more details about the show Sindoor Ki Keemat, then please comment below down we try to update it within an hour.