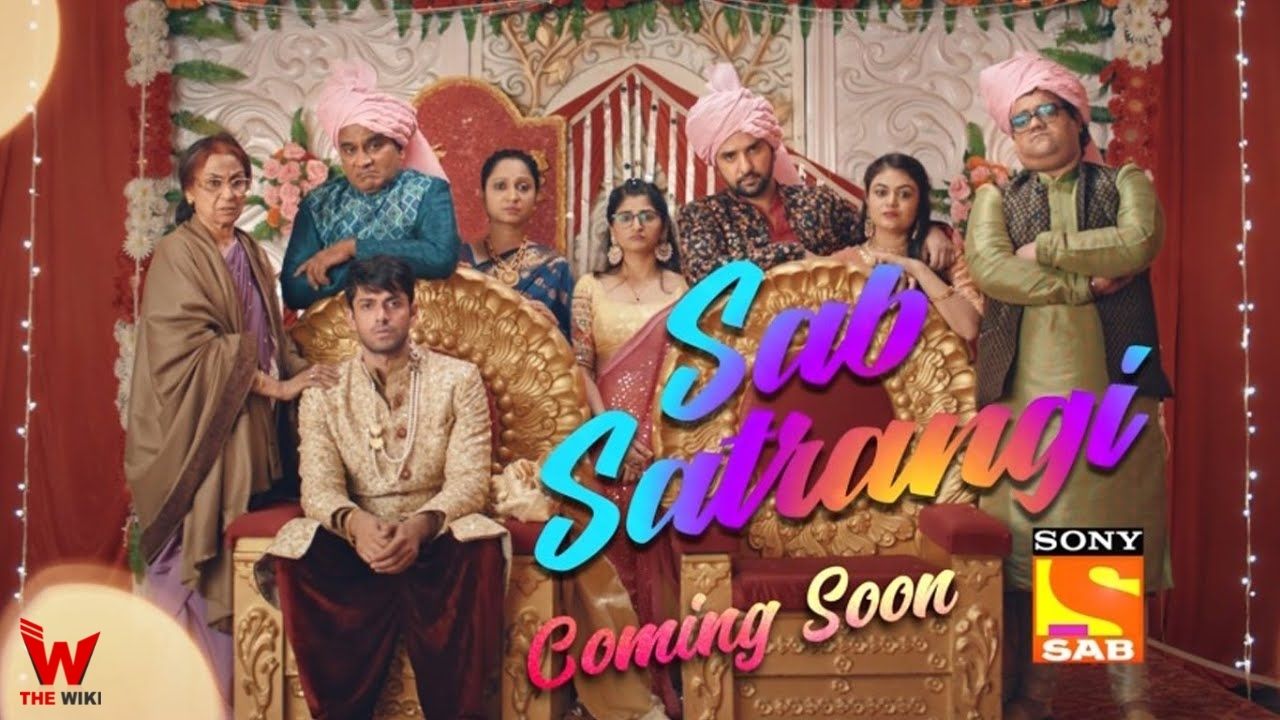 Sab Satrangi is an Indian romance-comedy television show. It stars Mohit Kumar, Daya Shankar Pandey, Puru Chibber, Joyoshree Arora, Hima Singh and Samridhi Singh in the lead roles. The show is currently being made under the banner of Parin Multimedia. The show initially titled as Guldasta but change to Sab Satrangi. Its first promo was launched on 27 December 2021.

Sab Satrangi is telecast from Monday to Friday at 7:30pm on SAB TV channel. The show released on 7 February 2022 and replaced Tera Yaar Hoon Main in the time slot. The show is also available for online streaming on Sony Liv. Other details related to the show are given below.

If you have more details about the show Sab Satrangi, then please comment below down we try to update it within an hour