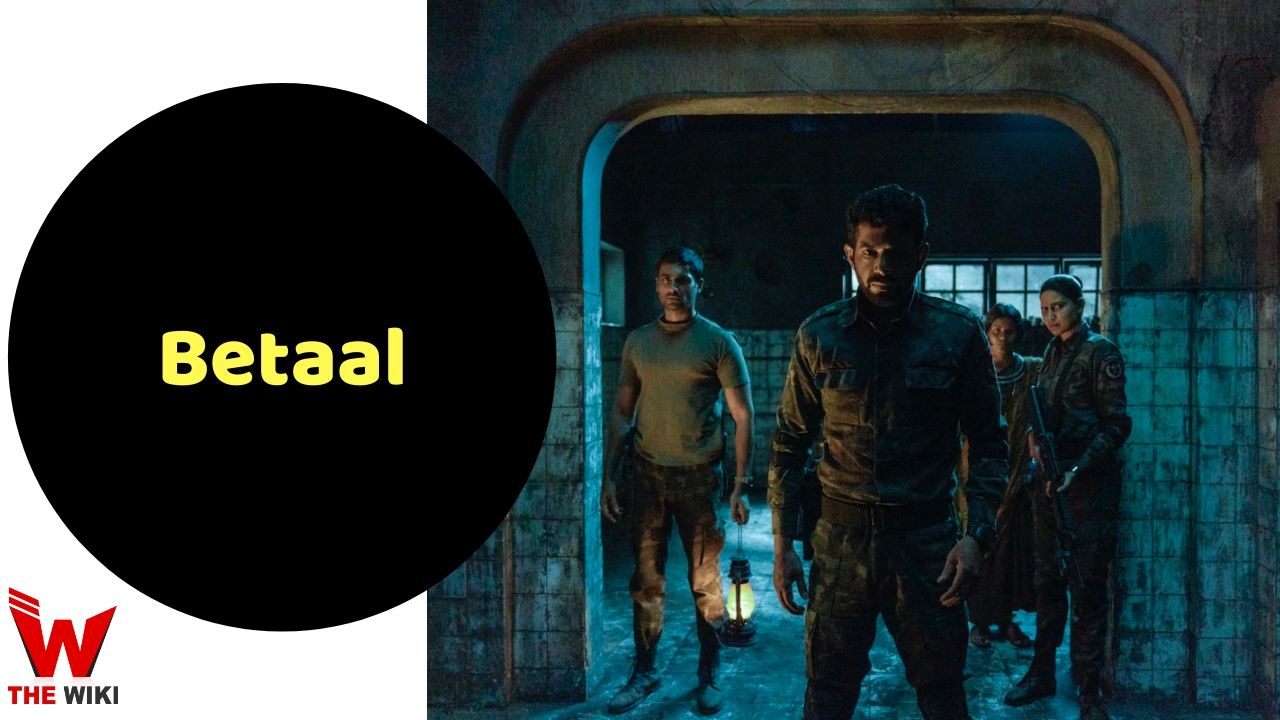 Betaal is an Indian web series produced by Shah Rukh Khan’s Red Chillies Entertainment, Blumhouse Productions and SK Global Entertainment. Viineet Kumar and Aahana Kumra are seen in the lead role in this series. The series is directed by Patrick Graham and Nikhil Mahajan. Earlier, they have directed films like Ghoul and Bard of Blood.

Here’s the complete cast and crew of ‘Betaal’:

This web series can be seen on Netflix’s web series and mobile apps. To watch this, you have to purchase a subscription to Netflix. Once you subscribe, you can enjoy it anytime. Other information related to the series is given below.

If you have more details about the web series Betaal, then please comment below down we try to update it within an hour