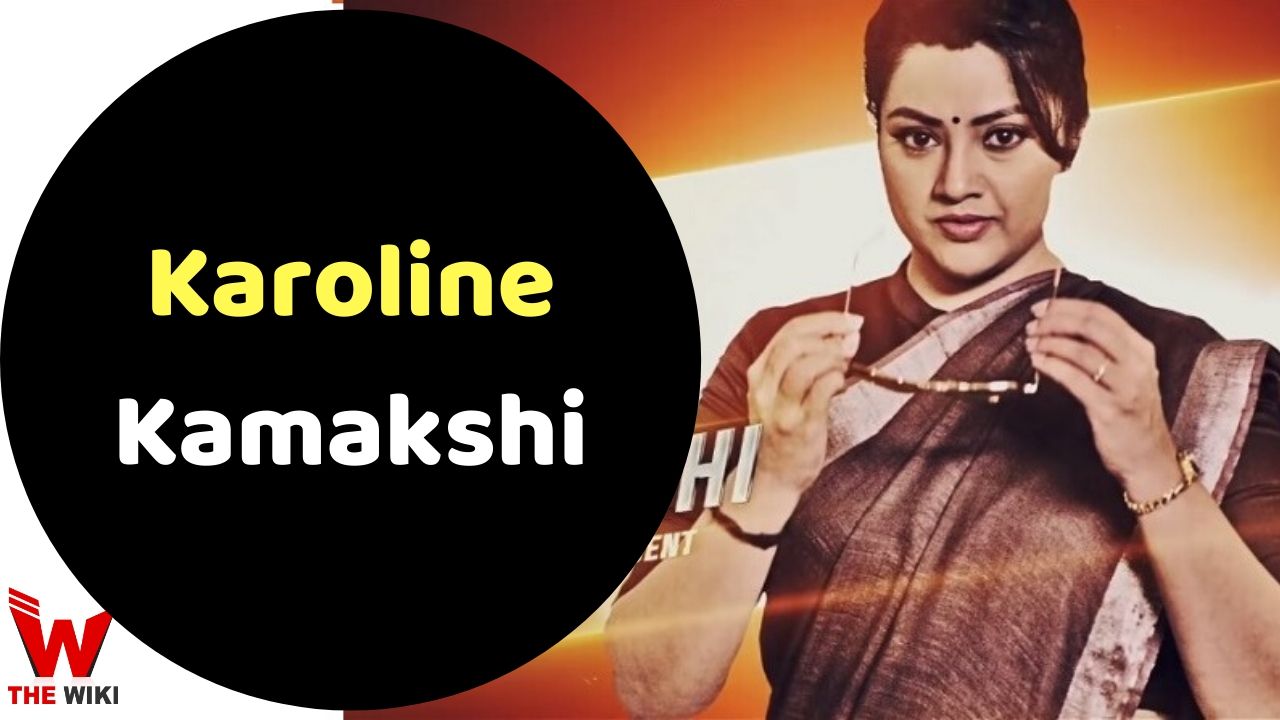 Karoline Kamakshi is a web series produced by Zee5. In which Meena, Georgia Angelina and Anto are seen as the main characters. This series was released on 5 December 2019.

The story of this series revolves around 2 girls Karoline (a French detective girl) and Kamakshi (Tamil Brahmin girl). These girls meet suddenly, after which both plan to catch drug racket mafia Furkin together. Are these two girls able to catch Furkin, unlike their nature? You will see this in this web series.

Information about all the actors of this series has not been made public, but in this series, Meena, Georgia Angelina and Anto are seen in important roles.

If you have more details about the webseries Karoline Kamakshi, then please comment below down we try to update it within an hour