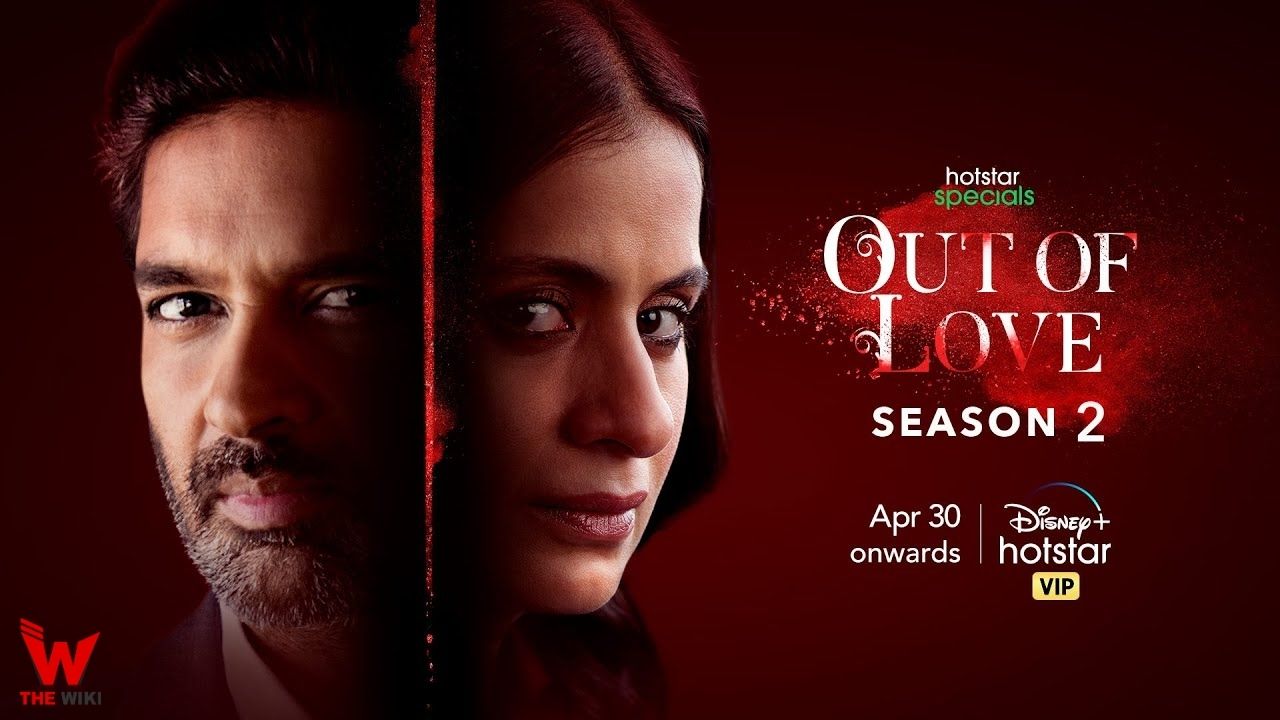 Out Of Love 2 is an Indian web series. This season stars Purab Kohli and Rasika Dugal in the lead roles. The show has directed by critically acclaimed filmmaker, Aniruddha Sen and made under the banner of BBC India. Season one of the show was an official adaptation of the US thriller drama Doctor Foster, but season 2 will follow an original script.

The complete cast of season 2 of Out Of Love :

Out Of Love 2 is schedule to be release on 30 April 2021 on Disney+ Hotstar. The show will be released in Hindi, Marathi, Tamil, Telugu, Kannada, Malayalam and Bengali languages. Other details related to the show are given below.

If you have more details about the web series Out Of Love 2, then please comment below down we try to update it within an hour