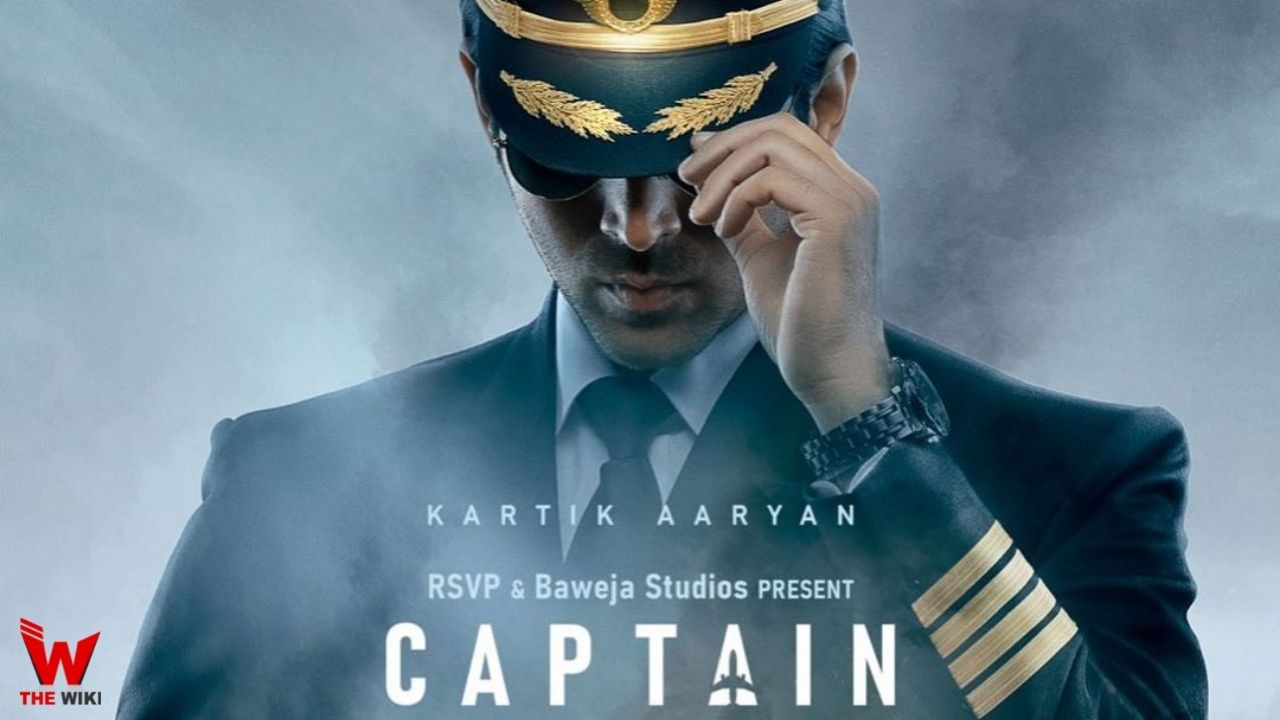 Captain India is an Indian upcoming Bollywood film produced by Ronnie Screwvala and Harman Baweja. The film starring Kartik Aaryan in the lead role. The film is inspired from India’s biggest and most successful rescue missions from a war-torn country. It is co-produced by Vicky Bahri with RSVP’s Sonia Kanwar serving as the associate producer.

Captain India release date not finalised yet. It will hit cinemas in year 2022. On 23 July 2021, its first poster launched featuring Kartik Aaryan as pilot. Other details related to the film are given below.

If you have more details about the film Captain India, then please comment below down we try to update it within an hour.