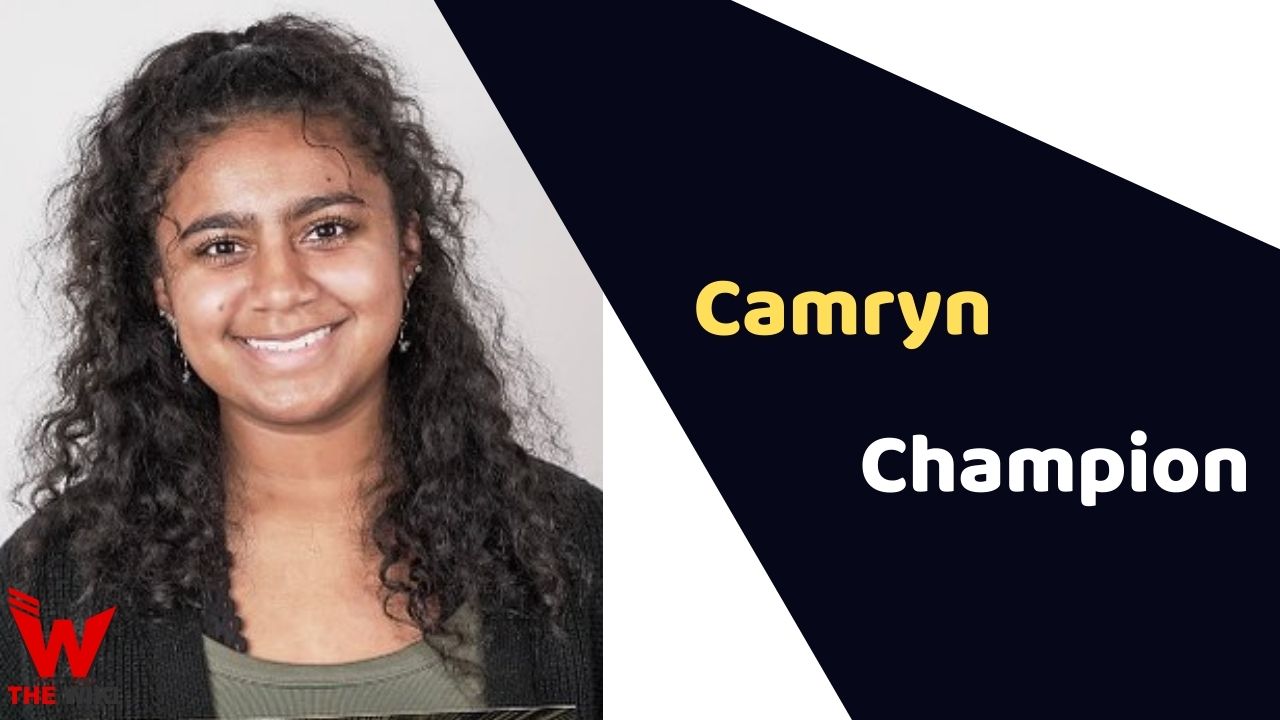 Camryn Champion is an American singer and songwriter. She is known for participate in 20th season of ABC’s singing reality show American Idol judged by Katy Perry, Luke Bryan and Lionel Richie. She originally from Lumberton, New Jersey.

Camryn Champion was born on July 8, 2005 in New Jersey, United States. She is also a junior at Rancocas Valley Regional High School. After her birth, Camryn’s family moved to the island of Okinawa, Japan where she lived until March of 2009. In 2012, Camryn and her family moved to her parents original hometown New York because her father was getting deployed overseas.

Camryn garnered popularity from the television singing reality show American Idol Season 20 broadcasted on ABC in 2022. She performed on I’m Not The Only One song at the audition.

Some Facts About Camryn Champion

If you have more details about Camryn Champion. Please comment below we will updated within a hour.