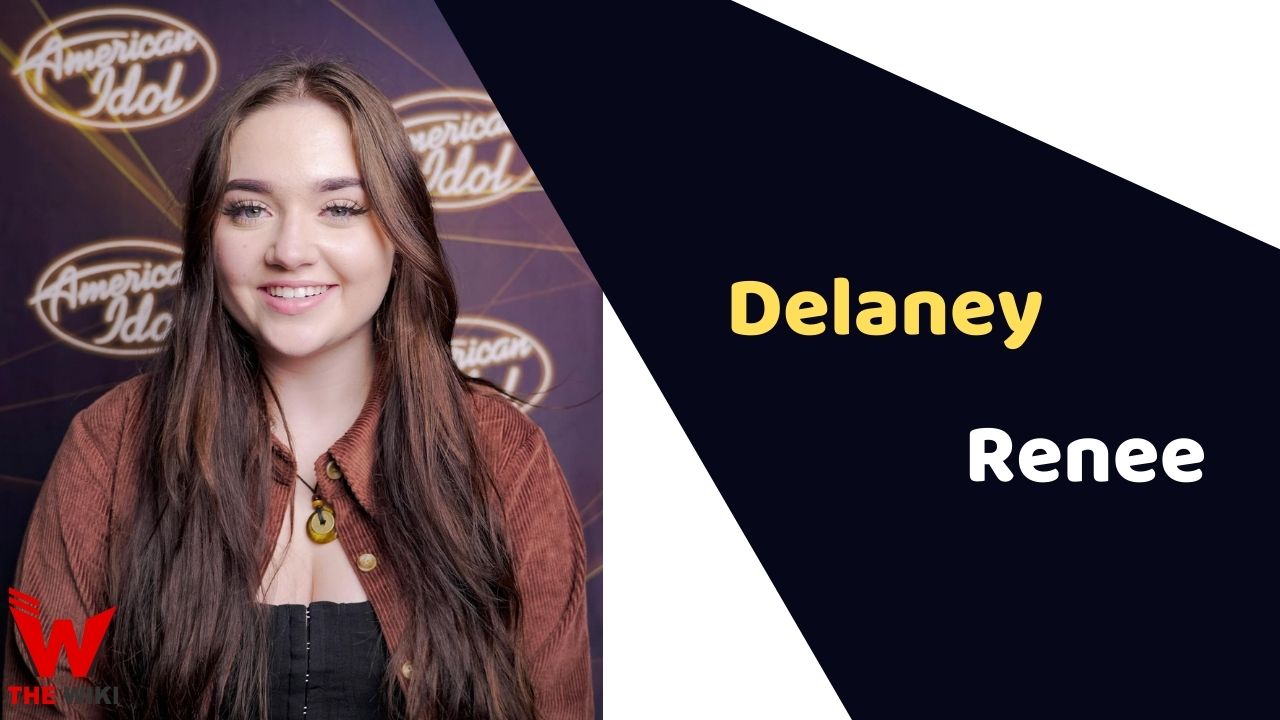 Delaney Renee Wilson is an American singer and songwriter. She is known for participate in 20th season of ABC’s singing reality show American Idol judged by Katy Perry, Luke Bryan and Lionel Richie. She originally from Boston, Massachusetts.

Delaney Renee was born on February 13, 2002 in Massachusetts. She is the daughter of a musician and has been singing since she was 6 years old. She got into limelight when her secret video filmed by the woman Nicki Maher who had hired her got viral on Tiktok. Her video was acknowledged by many industry leaders like Jodi Benson, Scott Braun, and Paula Abdul. Later she got chance to participate on TV show American Idol in 2022.

Some Facts About Delaney Renee

If you have more details about Delaney Renee. Please comment below we will updated within a hour.