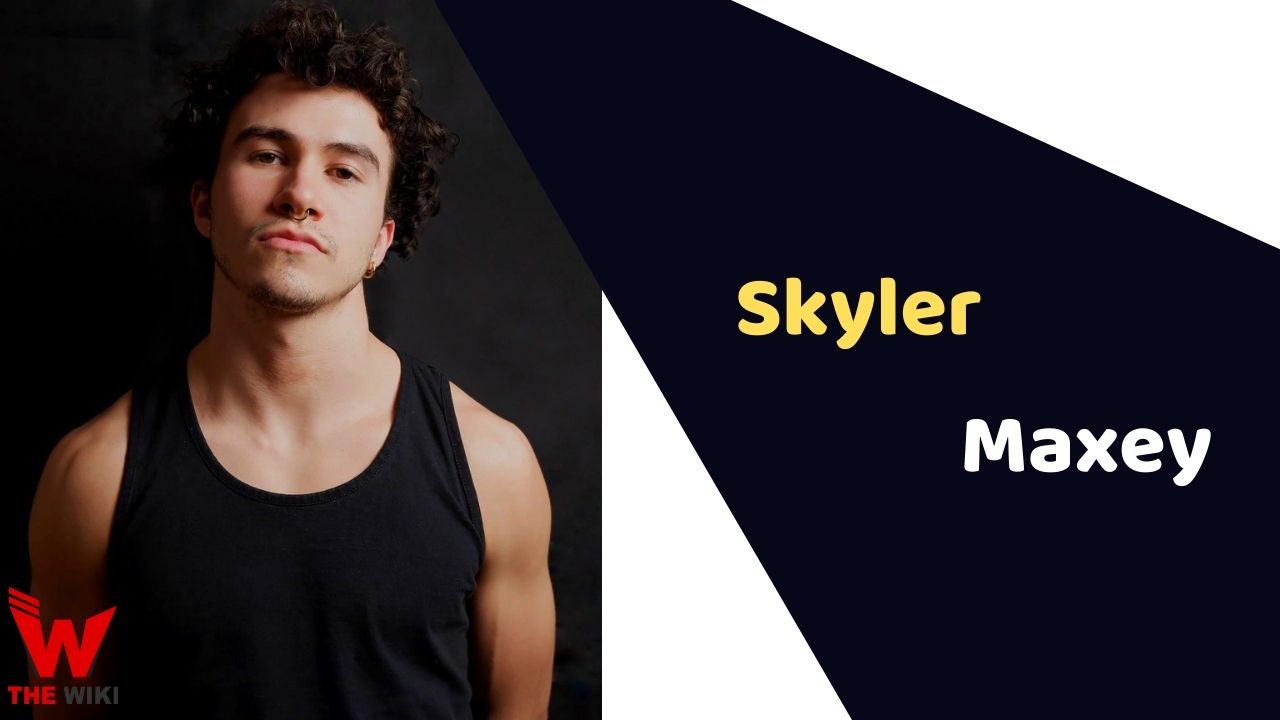 Skyler Maxey Wert is an American ballet dancer and singer. He impressed the judges with his vocals on season 20 of ABC’s reality television show American Idol in 2022. He is originally from Lancaster, Pennsylvania and currently living in Dresden, Germany.

Skyler Maxey was born in Lancaster, Pennsylvania. His father’s name is Will Maxey, and his mother’s name is Heidi Wert. He completed studies from Lancaster School of Ballet. Skyler commenced choreography in 2012. His works include Continuous, performed at Lancaster Mennonite High School, and Gala Les Danses de L’Amour in Montana. He has appeared at Daniel Ulbricht’s celebrated Dancing Against Cancer gala and Nicole Javanna Johnson’s Safari Grant.

Some Facts About Skyler Maxey

If you have more details about Skyler Maxey. Please comment below we will updated within a hour.