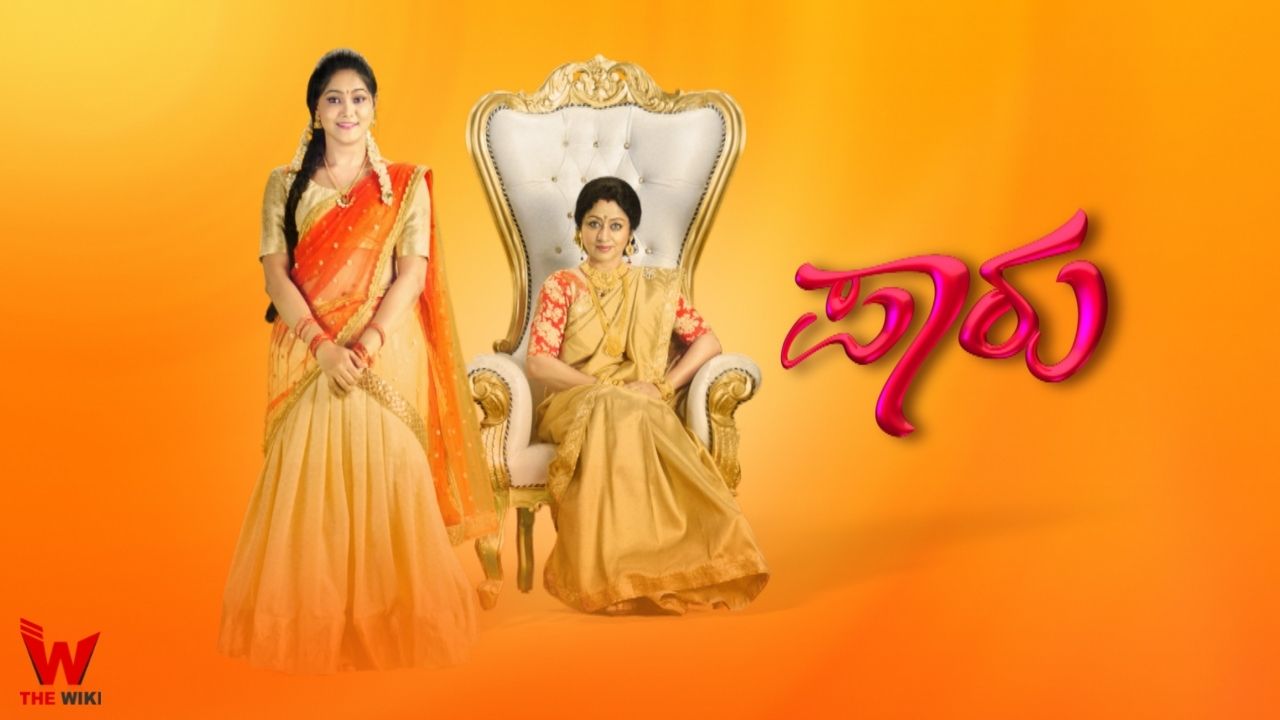 Paaru is an Indian Kannada language television serial directed by Guruprasad Muddenahalli. The show stars Sharath Padmanabh, Vinaya Prasad and Mokshitha Pai in the lead roles. It premiered on 3 December 2018. The show is the official remake of the Telugu serial Muddha Mandaram.

Paaru is telecast from Monday to Friday at 7:30pm on Zee Kannada. The show also available for online streaming on Zee5. Other details related to the show are given below.

If you have more details about the show Paaru, then please comment below down we try to update it within an hour