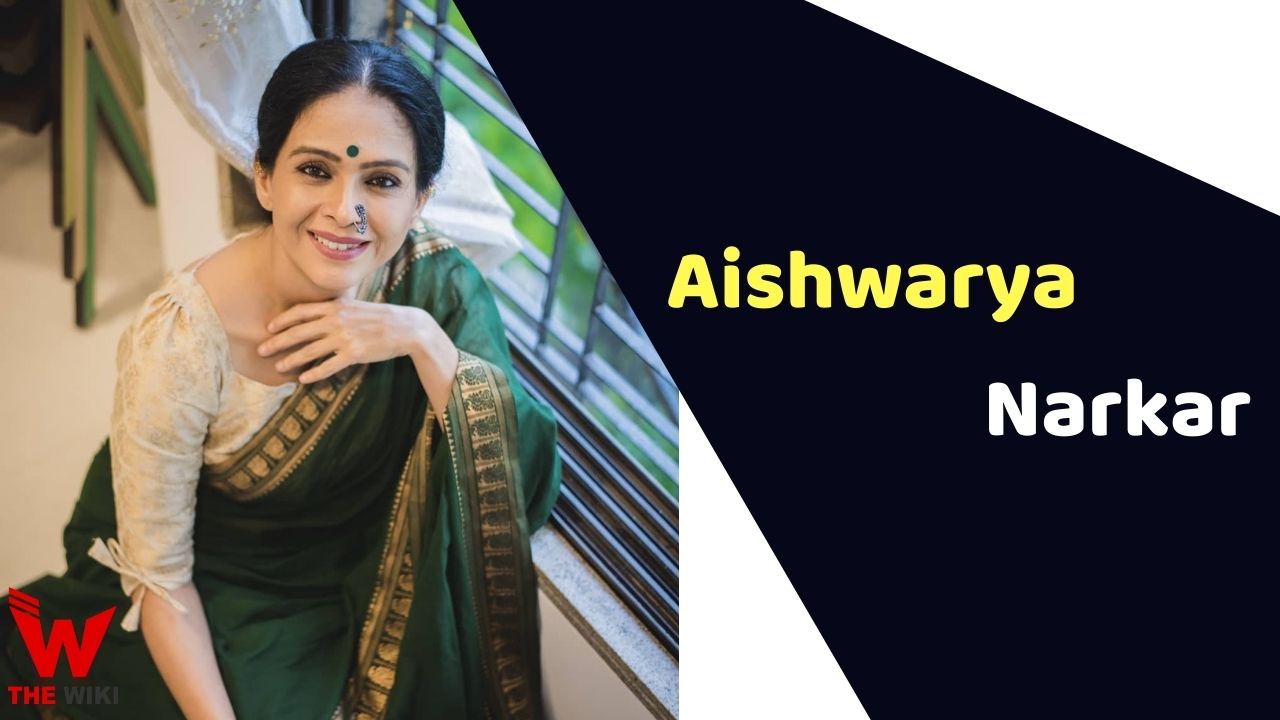 Aishwarya Narkar was born on 8 December 1974 in Mumbai, Maharashtra. She started her career by playing small supporting characters in television serial. She rose to fame by playing role of Janki in film Aadhar alongside Sajid Sheikh. After that she worked in many Marathi films including Mala Jagaychay, Ranragini, Bhiti Ek Satya, Raja Pandharicha, Bhiu Nakos Mi Tujhya Pathishi Ahe, Gagangiri Maharaj etc. Recently, she worked in romance film Dhadak written and directed by Shashank Khaitan.

Some Facts About Aishwarya Narkar

If you have more details about Aishwarya Narkar. Please comment below we will updated within a hour.