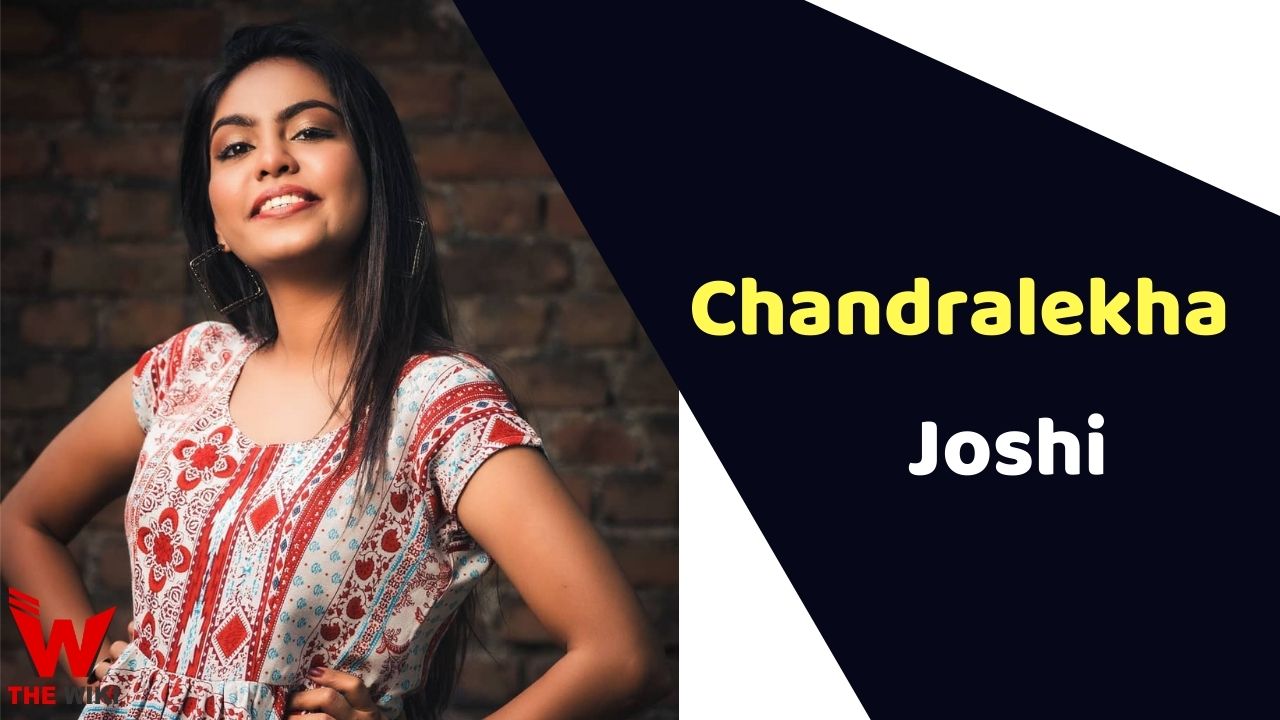 Chandralekha Joshi is an Indian actress, theatre artist and model. She is predominantly works in Marathi television industry. She is known for her portrayal in television serials like Ti Phulrani, Tumchi Mulgi Kay Karte and Maza Navryachi Bayko.

Some Facts About Chandralekha Joshi

If you have more details about Chandralekha Joshi. Please comment below we will updated within a hour.