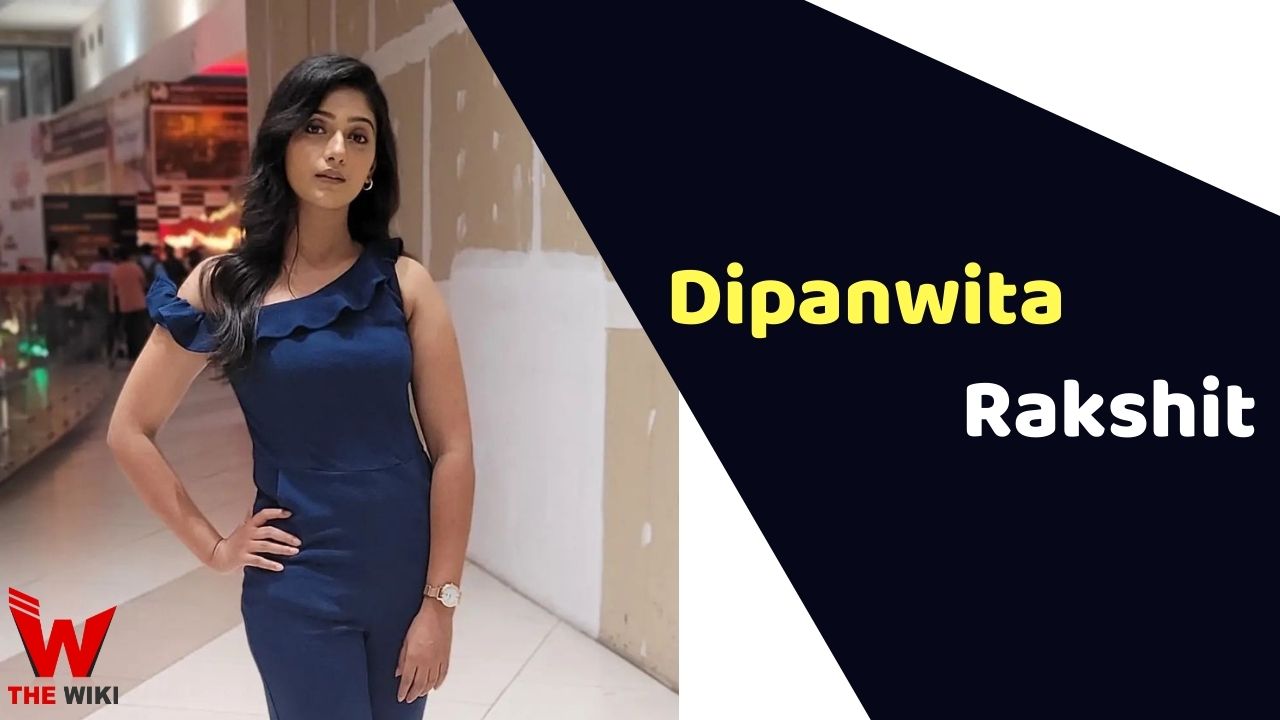 Dipanwita Rakshit is an Indian actress who predominantly works in Bengali television show. She is best known for playing lead role in Star Jalsha’s television serial Khukumoni Home Delivery. She was also part of popular TV show Sanjher Baati. Dipanwita is active in entertainment Industry since 2019.

Dipanwita Rakshit was born in Bankura, West Bengal to a Bengali Hindu family. Her father’s name is Durga Das Rakshit and mother’s name is Baby Rakshit. She has a younger brother in the family. Dipanwita started her journey by playing the negative role of Chumki (sister of protagonist Charu) in Star Jalsha’s serial Sanjher Baati in 2019. She was seen alongside Rezwan Rabbani Sheikh and Debchandrima Singha Roy in the show. In 2021, she got opportunity to play lead role in TV show Khukumoni Home Delivery.

Some Facts About Dipanwita Rakshit

If you have more details about Dipanwita Rakshit. Please comment below we will updated within a hour.