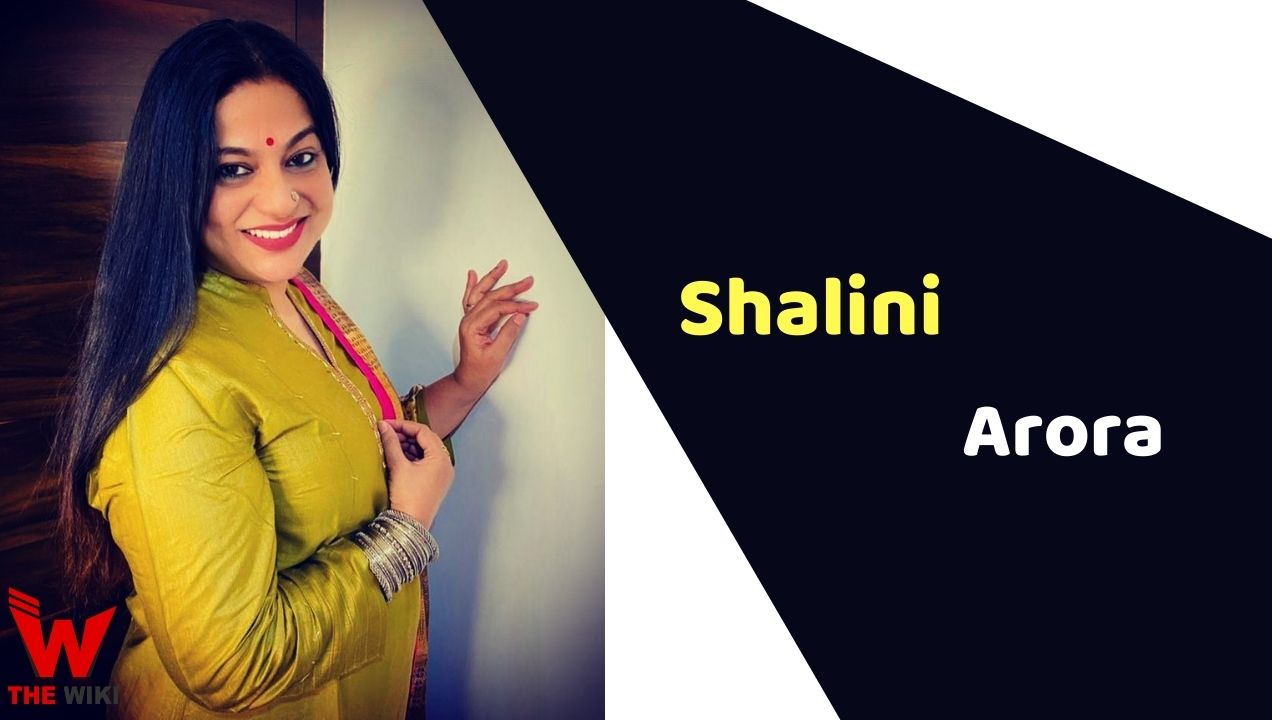 Shalini Arora is an Indian actress, who has been working predominantly in Hindi television and film for the past 18 years. She has done many popular television shows like Balika Vadhu, Pavitra Rishta, and Diya Aur Baati Hum. She is known for her exceptional acting skills and versatility.

Shalini Arora was born on 9 November 1972 in Lucknow, Uttar Pradesh. Her mother’s name is Asha. Shalini has never thought of having such a successful career in acting. She shifted to Mumbai after her marriage and was enjoying her life as a homemaker. Her friend suggested her to give auditions after which she tried and got the role.

Shalini began her career in 2002 with Doordarshan’s Aryamaan – Brahmaand ka Yodha, under the Mukesh Khanna’s production house. In this show, she played the role of Paap Shakti Rakshindra. She subsequently got a role in Zee TV’s popular daily soap Pavitra Rishta alongside Sushant Singh Rajput and Ankita Lokhande. Shalini played the role of Bhavna Deshpande.

Some Facts About Shalini Arora

If you have more details about Shalini Arora. Please comment below we will updated within a hour.